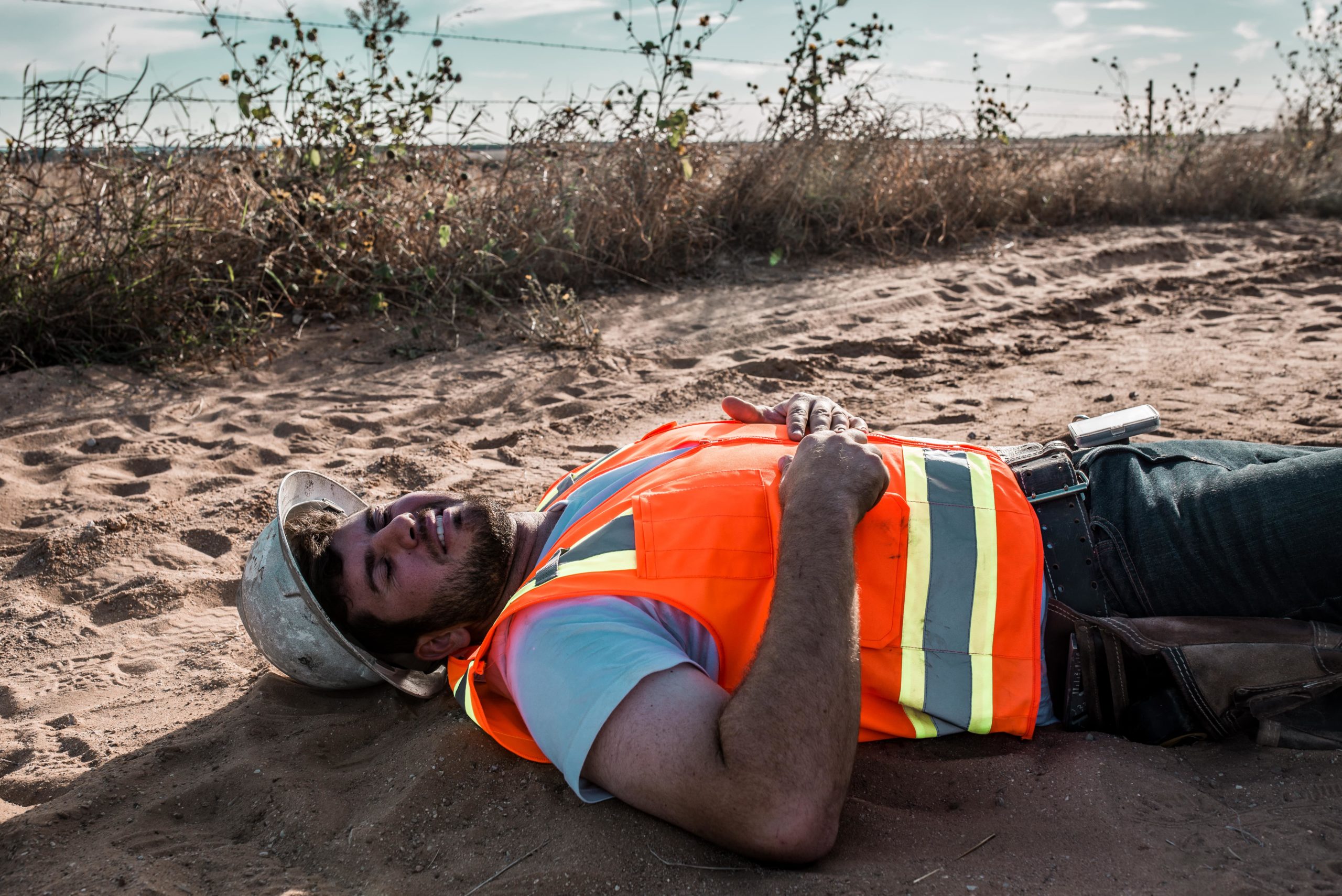 Man down training consists of:

Different drags and carries consist of:

Throughout training package everything is linked to man down, different scenarios are presented and how to properly plan and execute rescue. 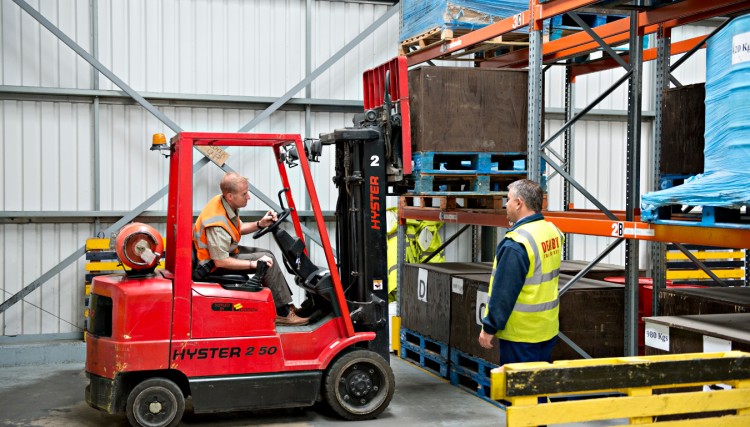 Students will become familiar with general instructions regarding inspection, application, and operation of each specific equipment. Please note that each student must provide their own equipment for the practical training portion that follows the in class portion. We usually run our heavy equipment training class on Friday but it is flexible and can be scheduled upon request. 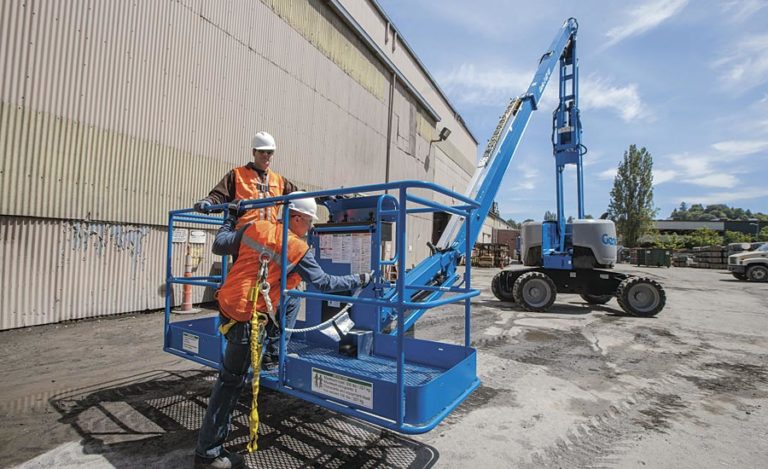 Students will become familiar with the general instructions for operators regarding inspection, application and operation of AWP equipment, including recognition and avoidance of hazards associated with their use as covered in ANSI/SIA Standards A92.3, A92.5 and A92.6. We usually run our motor elevated work platform training class on Friday but it is flexible and can be scheduled upon request. 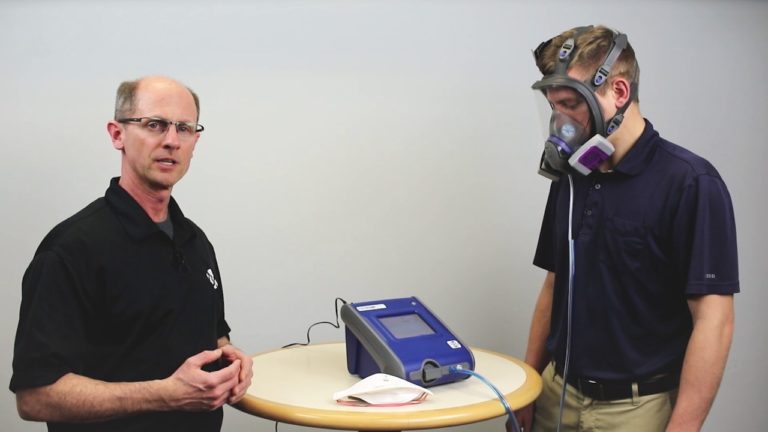 We help to ensure your employees meet OSHA’s Respiratory Protection Standard and Fit Testing Procedure standard. FitTests are available to walk-ins Sunday through Saturday 8am-5pm. For availability or to schedule call us at (701) 842-6266 or email Us at safetytraining@syndicateenergy.net